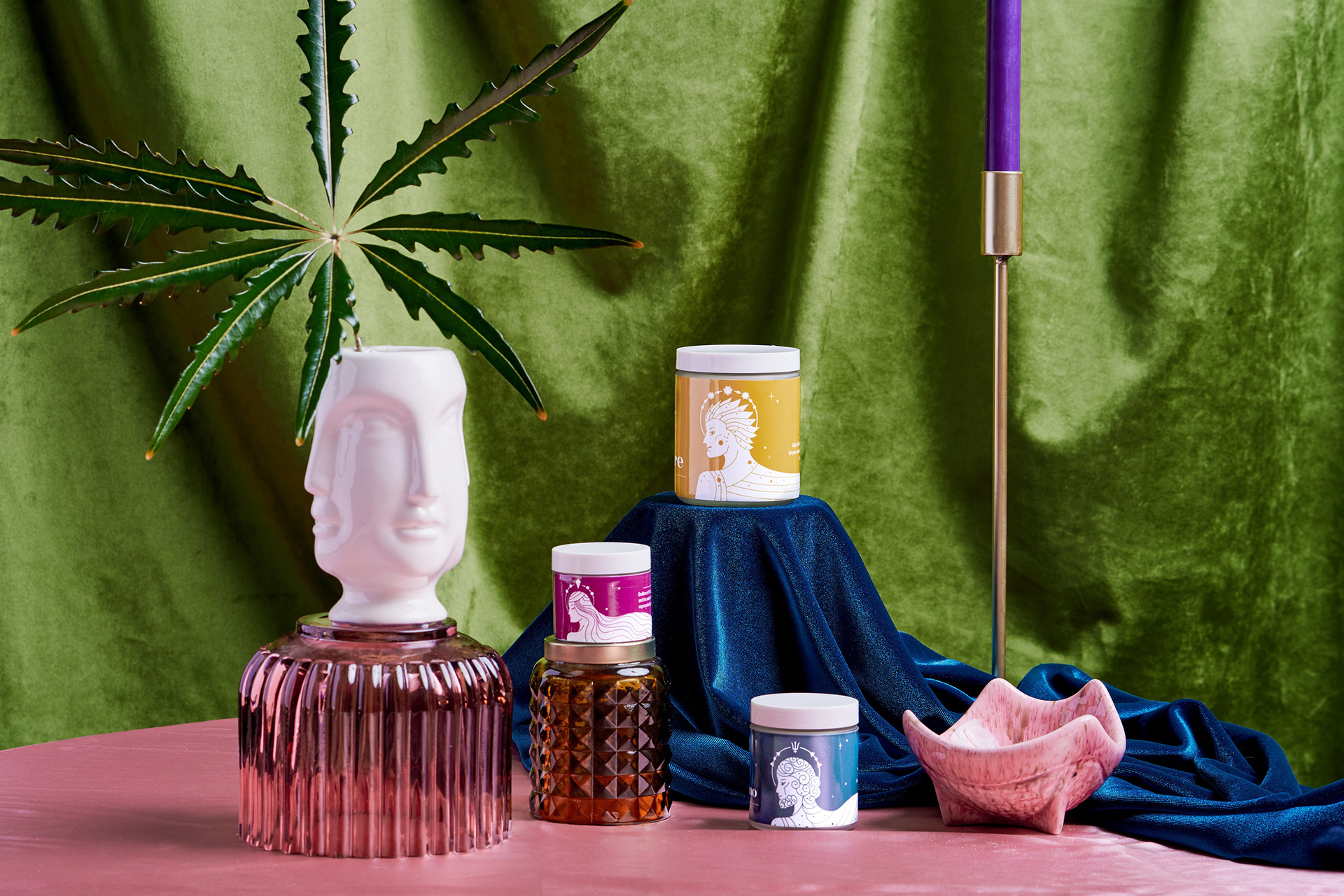 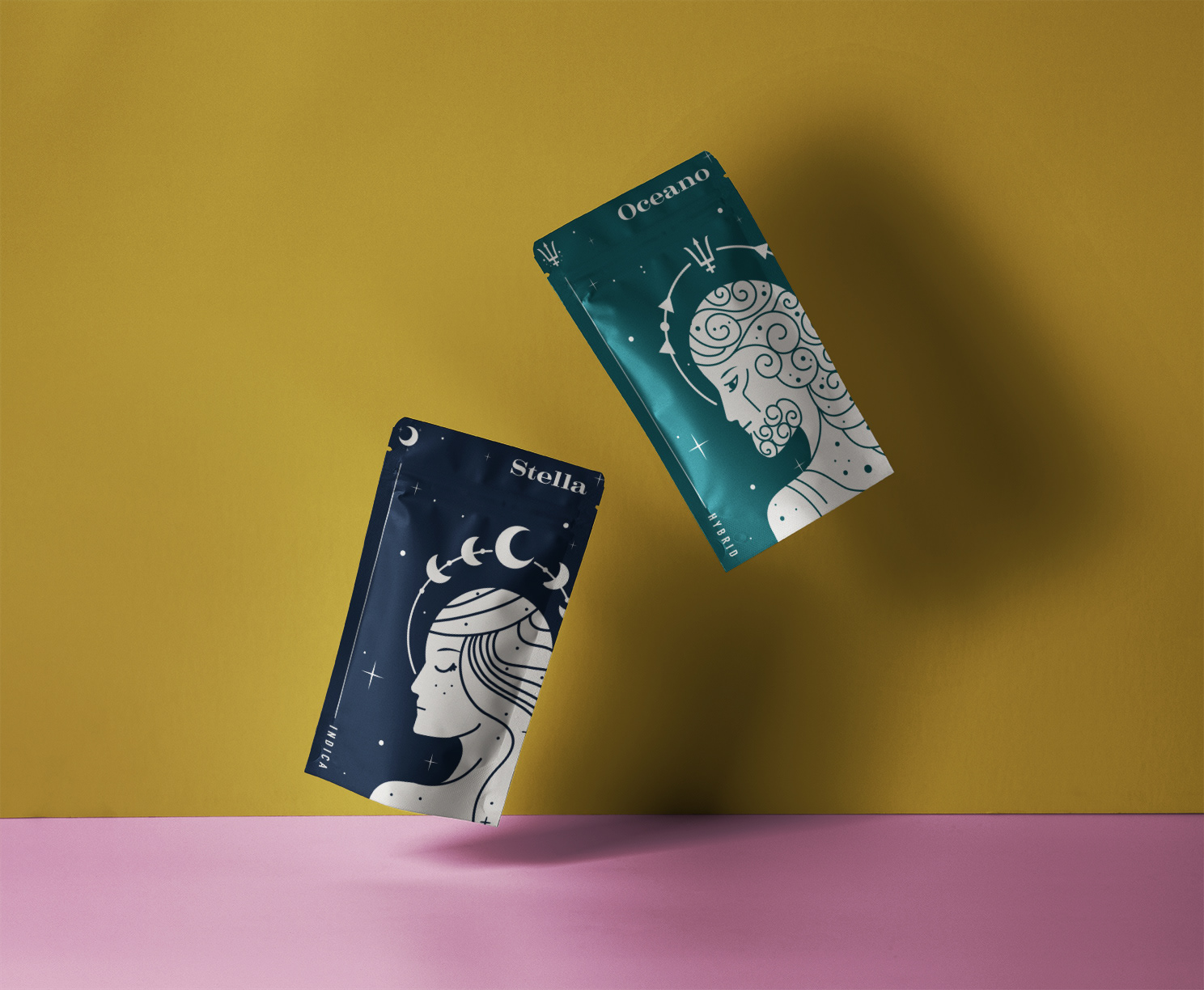 THE MISSION:
To create a system of package labels and develop a website for a boutique dispensary located in Midtown, Oklahoma City.
THE OUTCOME:
A stunning system utilizing the company’s name as inspiration.
THE IMPACT:
A high-end feeling to an industry that is typically stigmatized.
SERVICE:
Package Design 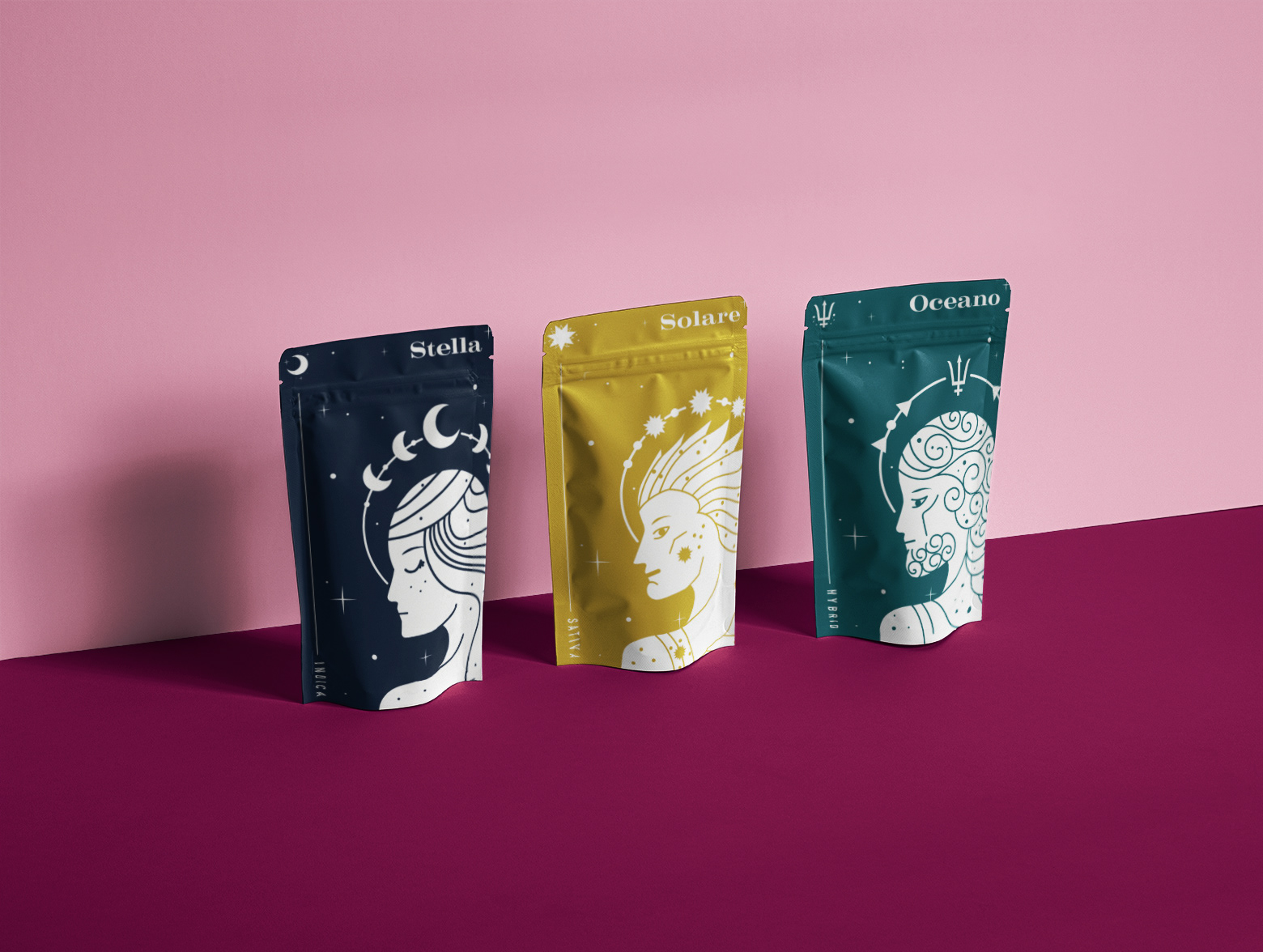 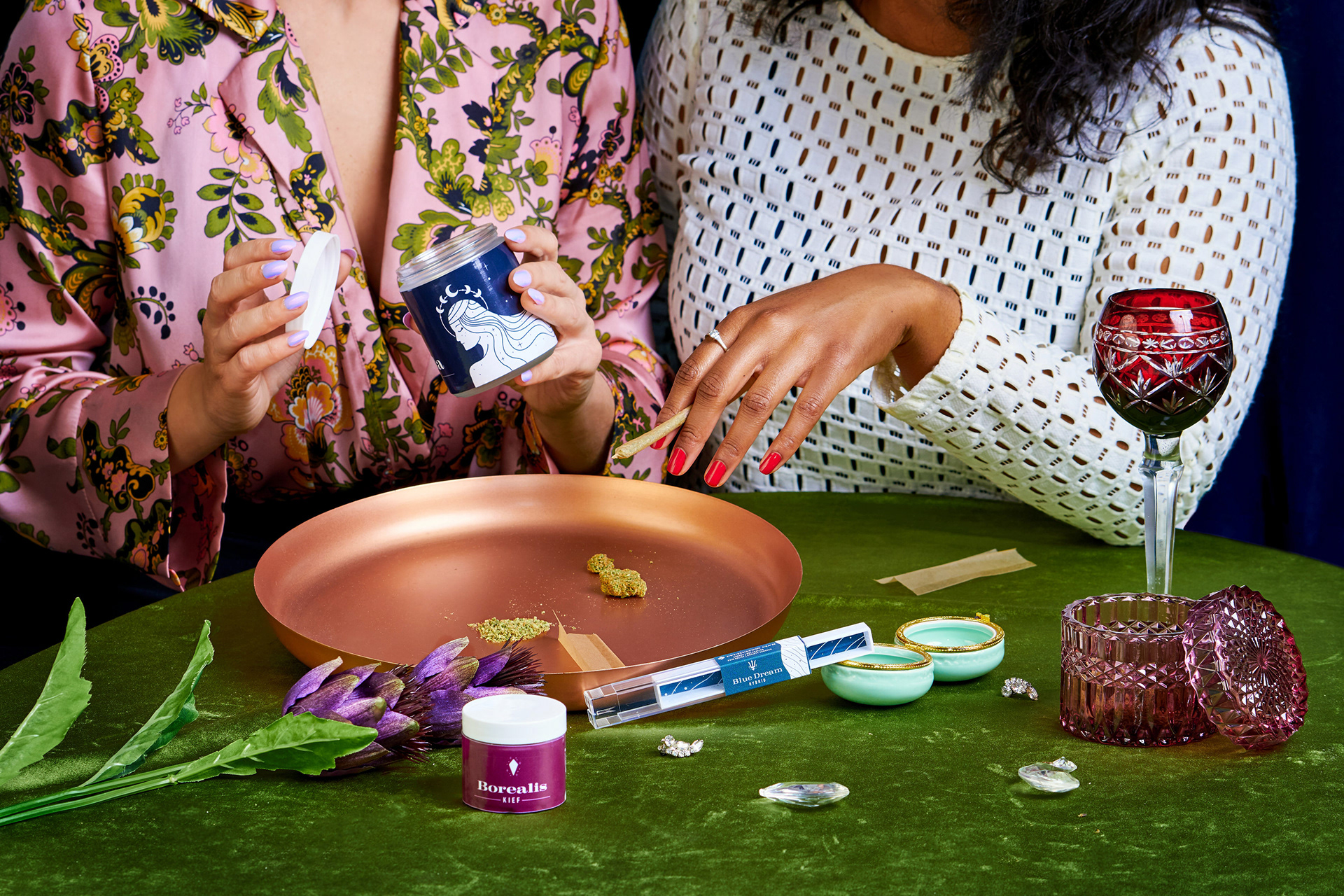 WHY
Cvltivation Clvb sought a package design and website that would make their product stand out from its competitors in this fast growing industry in Oklahoma. Instead of sticking to the typical style often associated with the cannabis industry, Cvltivation Clvb was interested in a high end look to match their ideal demographic.
WHO
Cvltivation Clvb is a boutique dispensary focused on providing the highest quality cannabis to its patients. This dispensary cultivated its own marijuana and curated various products from their strains. 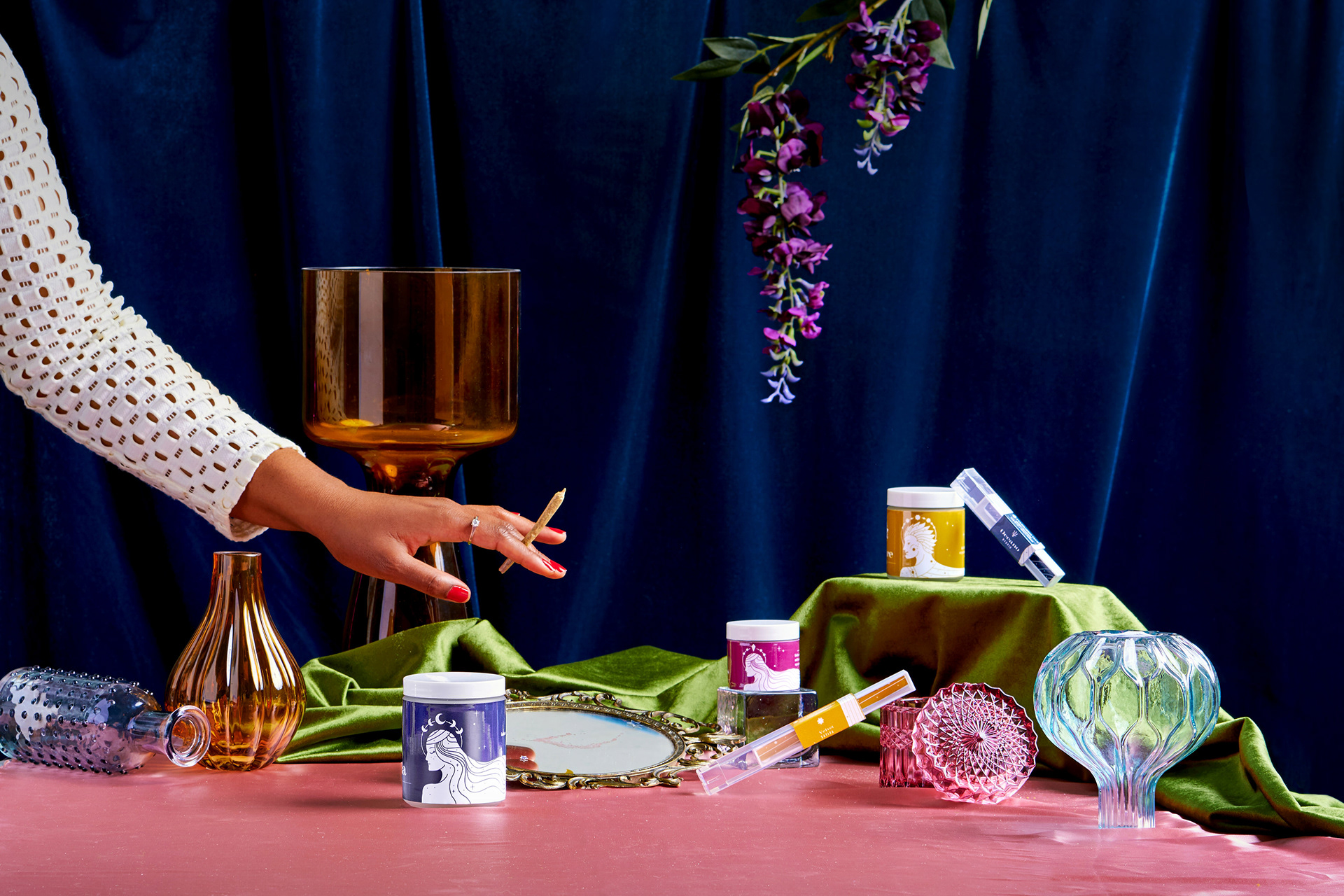 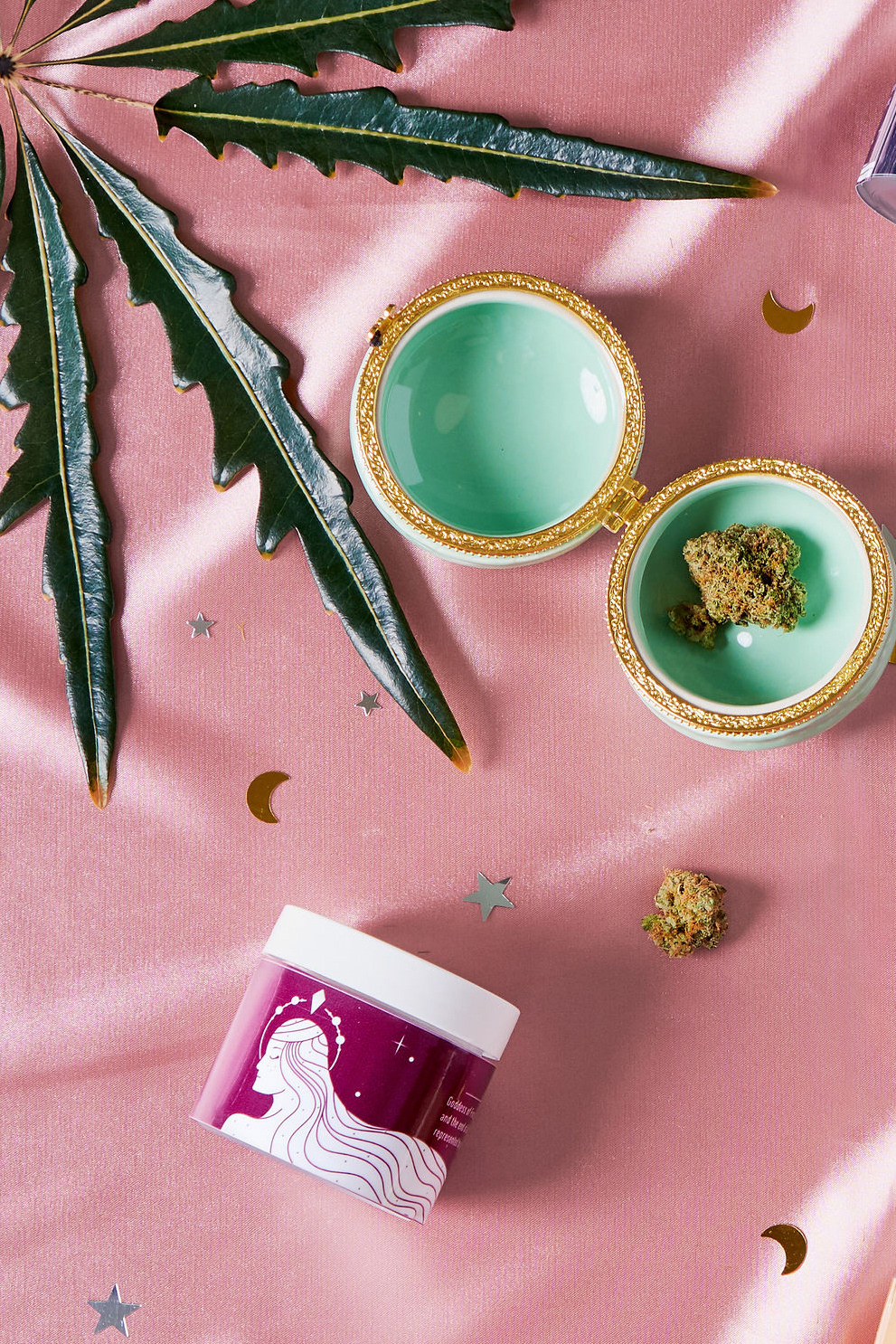 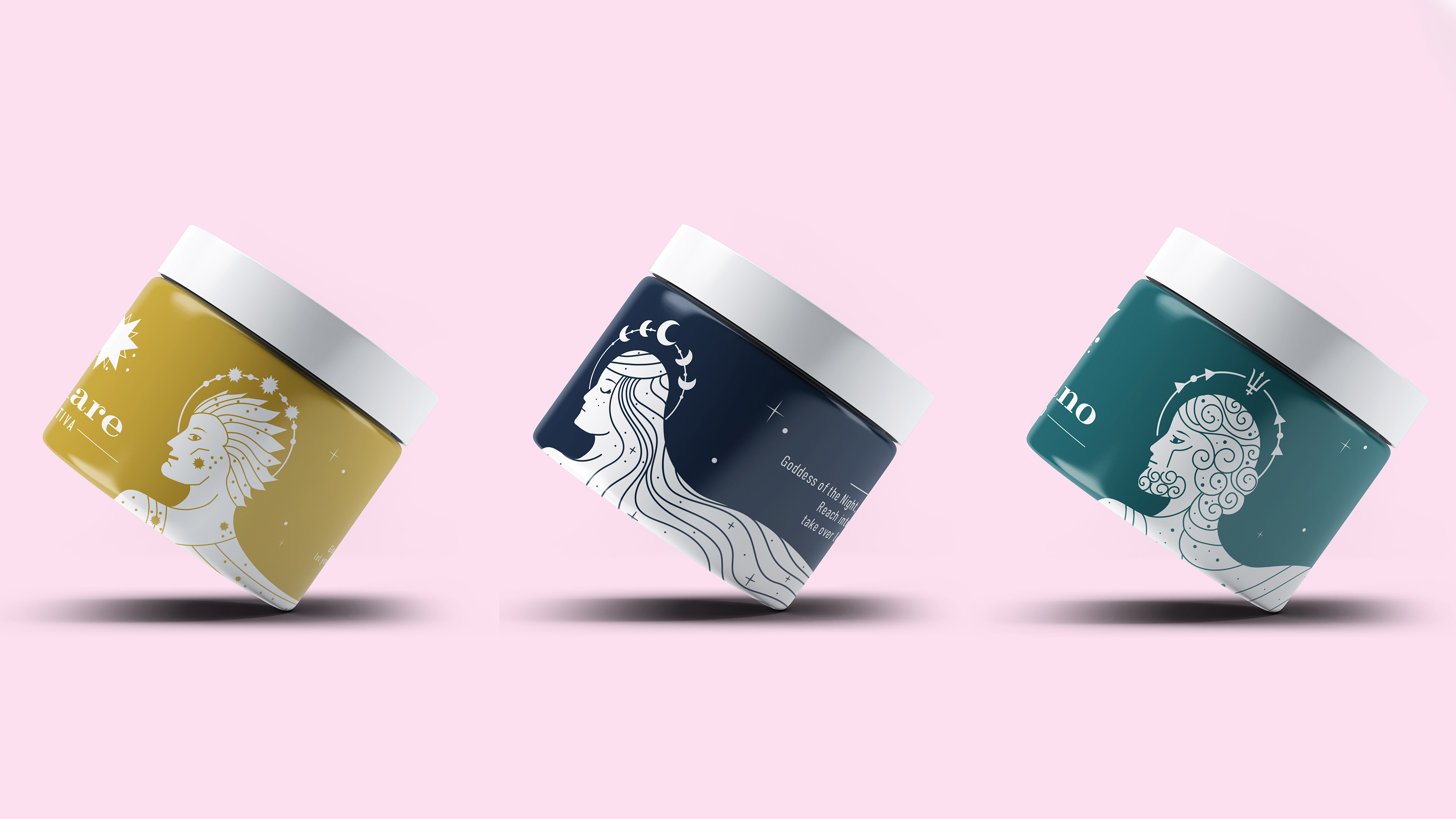 WHAT
When conceptualizing ideas for what the packaging would look like for this dispensary, we were drawn to the name Cvltivation Clvb, not because of what it said but because the owners had intentionally decided to use V’s instead of U’s. Thinking that people would constantly be asking them about this, we sought to solve two problems with one solution.
Gathering inspiration from Greek and Roman statues who used “V’s” as common era “U’s” lead to us analyzing and further researching these ancient mythologies. We needed to develop a system for all of their products to create a uniform yet unique look. The system consisted of three strains: Indica, Hybrid, and Sativa. With the knowledge that Indica aids in calm, often used as a sleeping aid, Sativa as the strain that gives you energy and Hybrids as an energizing and relaxing combination, the Nuevo Studio team researched Greek Gods that could fit these different strains.
— Indica would be represented by Nox, the Goddess of the night. We therefore created a dark and celestial feeling to suggest the way the strain would make one feel.
— Sativa would be represented by Apollo, the God of the sun. Designing with bright yellow and fireballs this strain gives a nod to the energetic feeling when you take this strains dosage.
— Hybrid would be represented by Poseidon, the God of the sea. Finding a god that represented both relaxation and energy was a challenge. The concept of the sea as both calm and raging during a storm perfectly represented the hybrid strain.
— Kief would be represented by Hestia, the goddess of fire. She is associated with crystals or gems which references Kief as a cannabis product.
Each strain was represented by colors in accordance with their strain and certain symbols were created to interact with each God.
When creating the website we wanted to ensure it site was easy to navigate and approached in a professional way. We utilized some of the elements in the packaging to add more interest and to connect the viewer with the packaging they would be picking up in store. 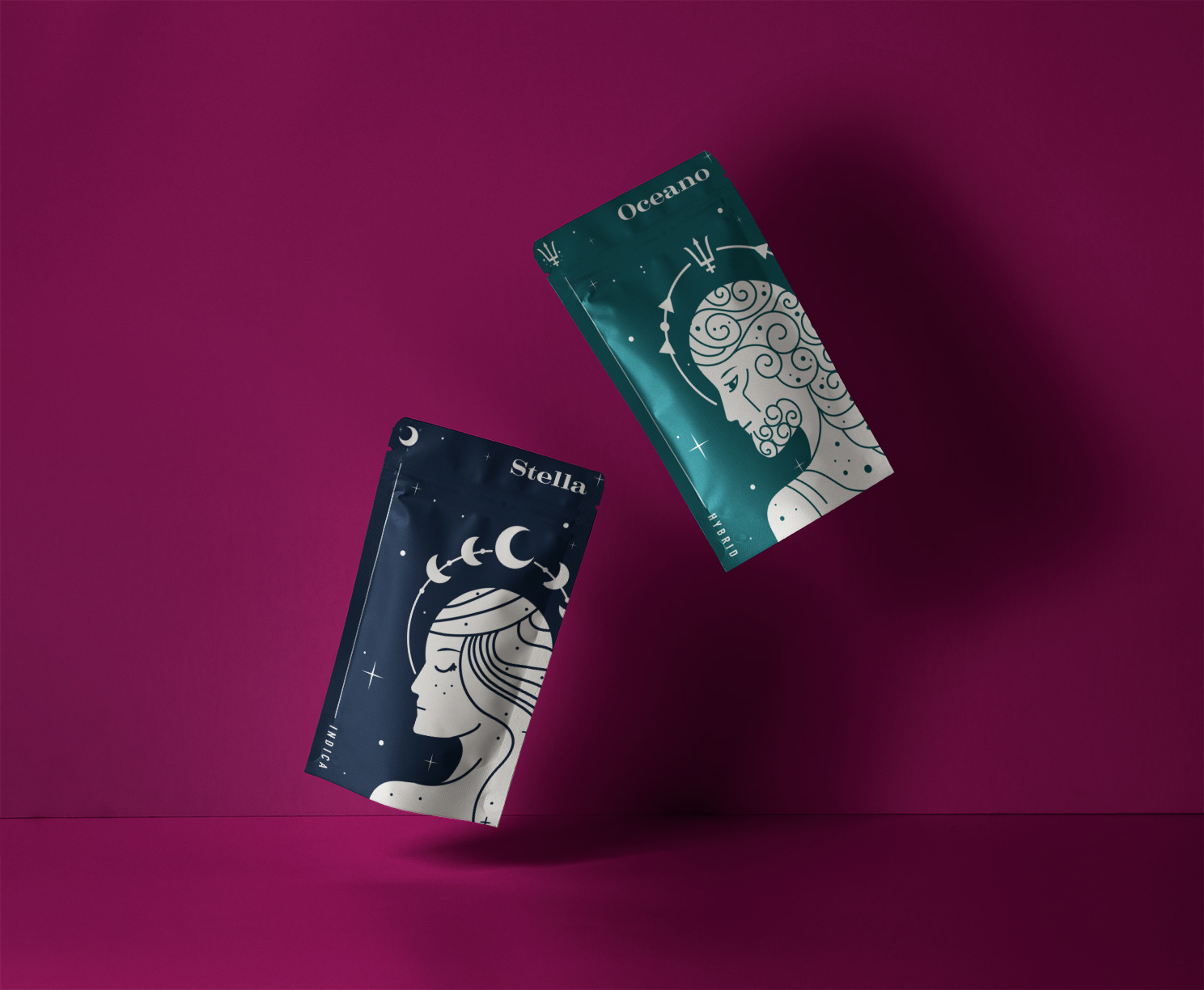 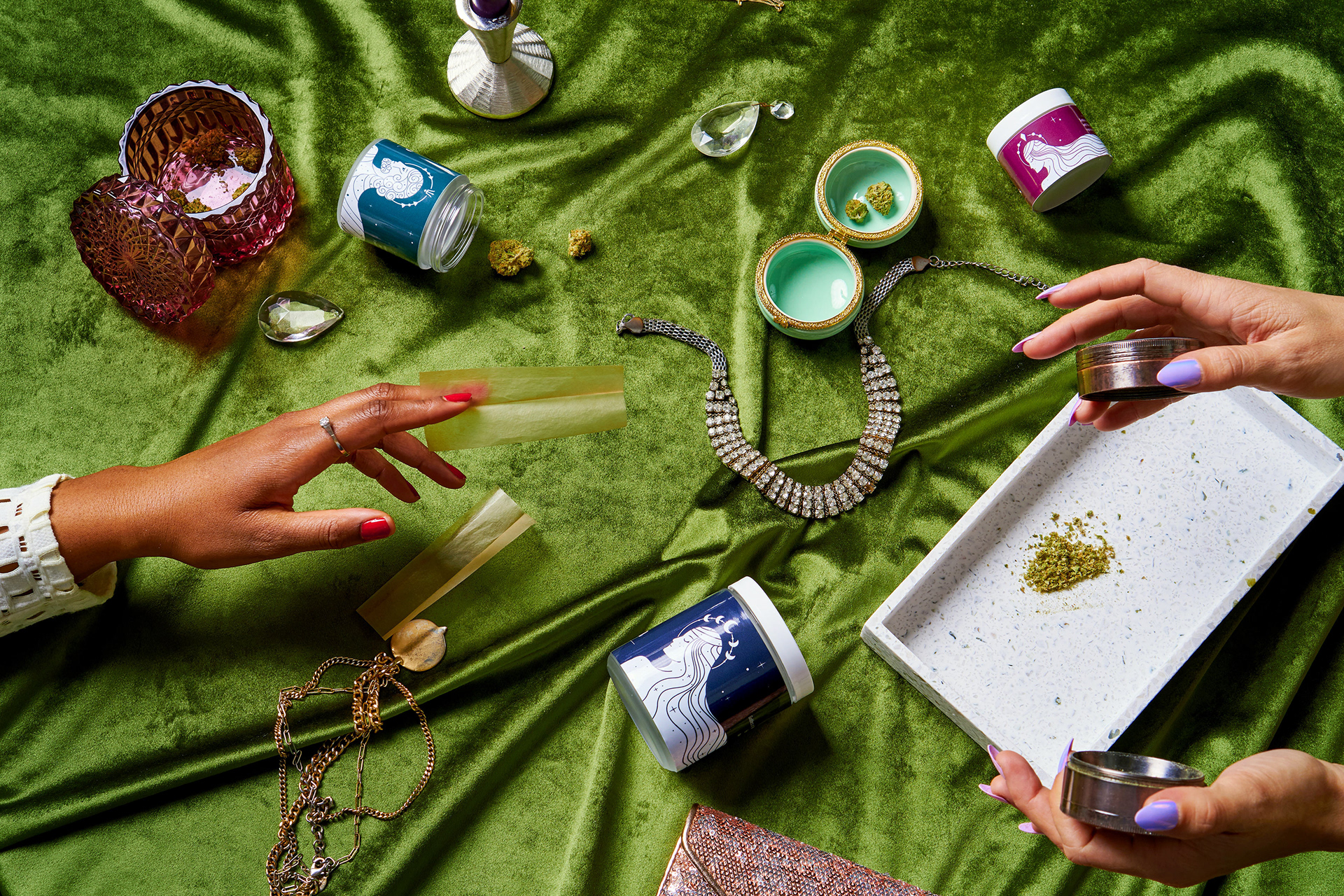 IMPACT
The creation of this system allowed Cvltivation Clvb to truly embrace their decision to utilize the V’s in their name and create a cohesive experience for the viewer. The packaging is memorable and the manager has told us that they receive compliments on it weekly. 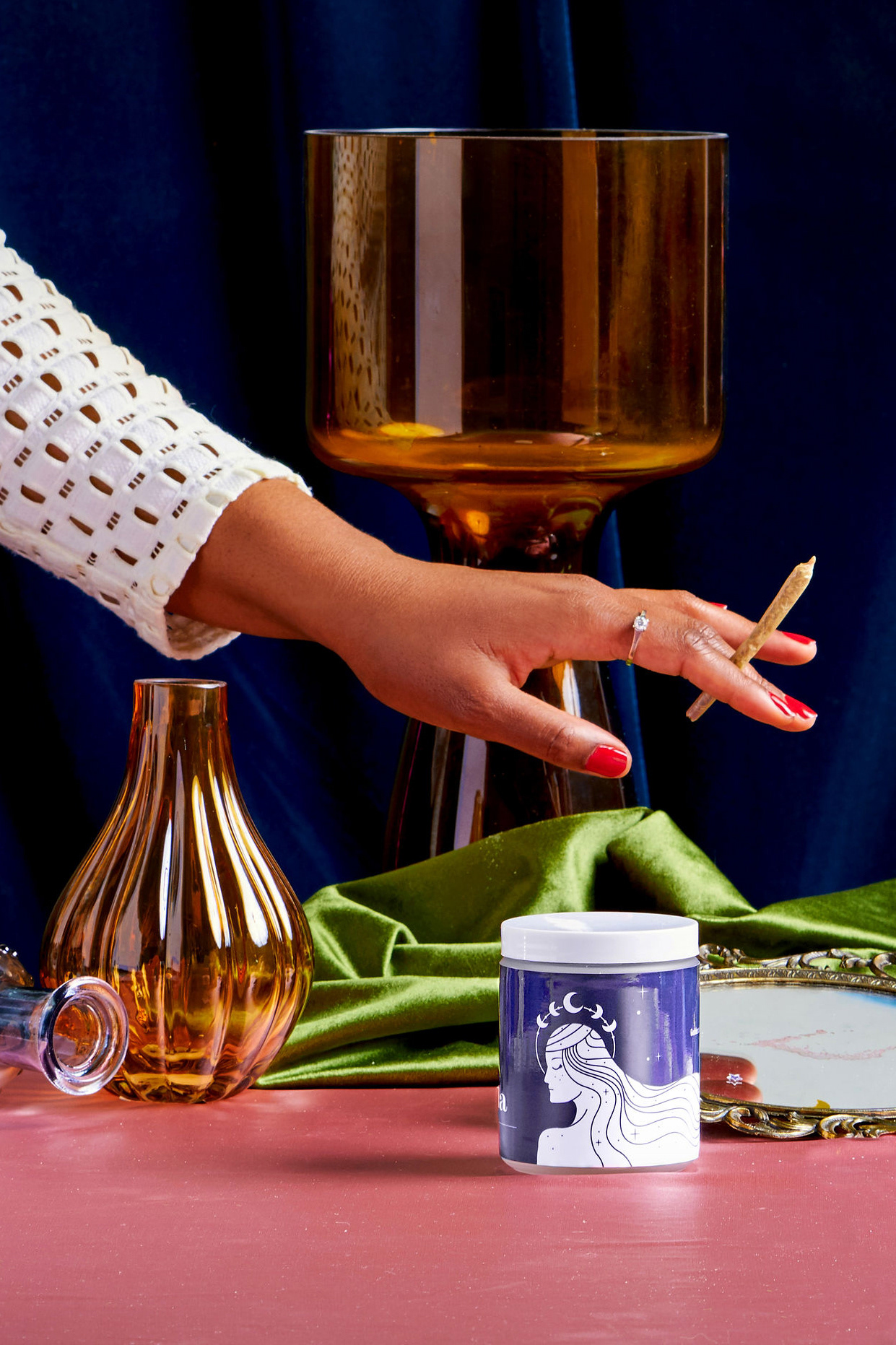 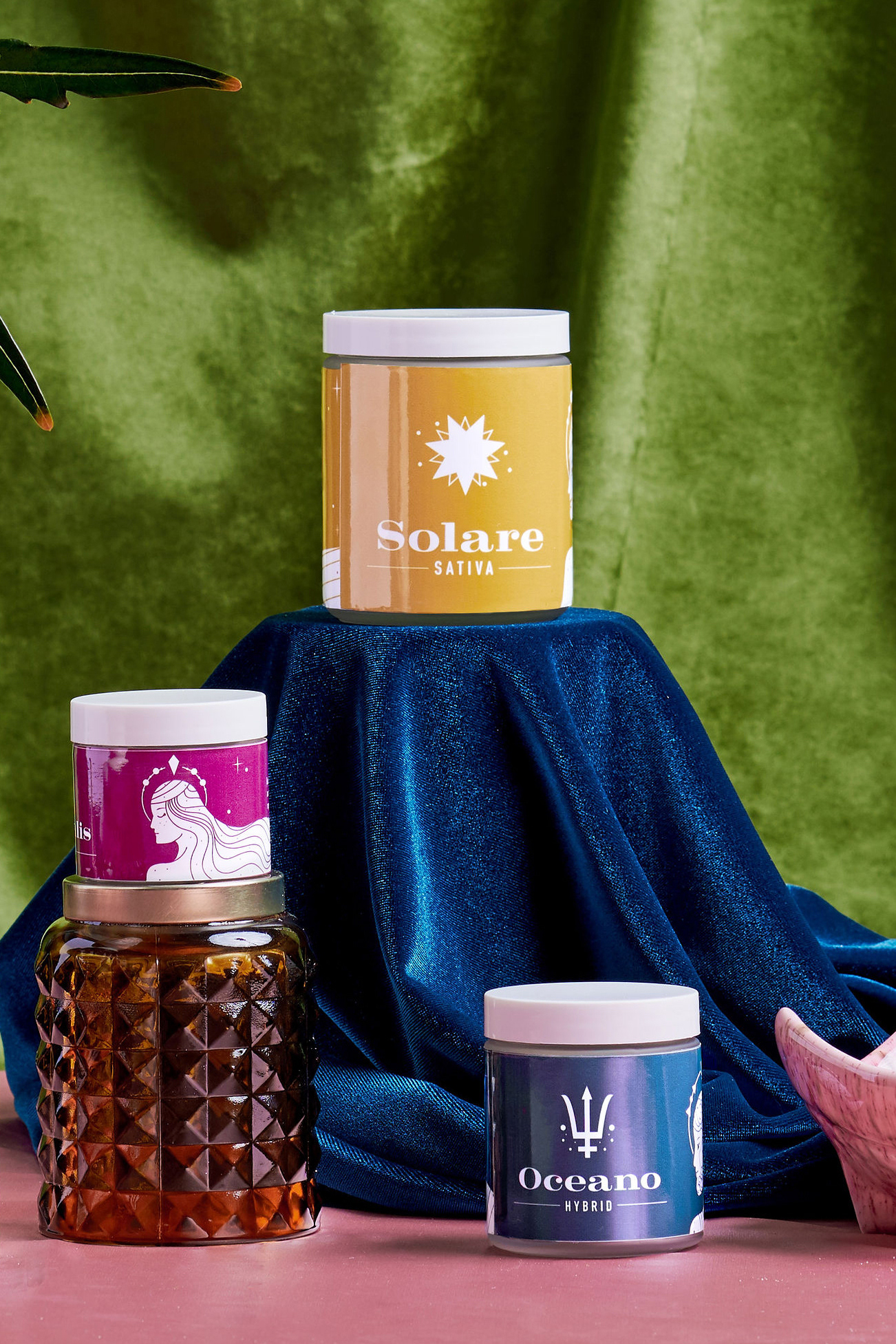 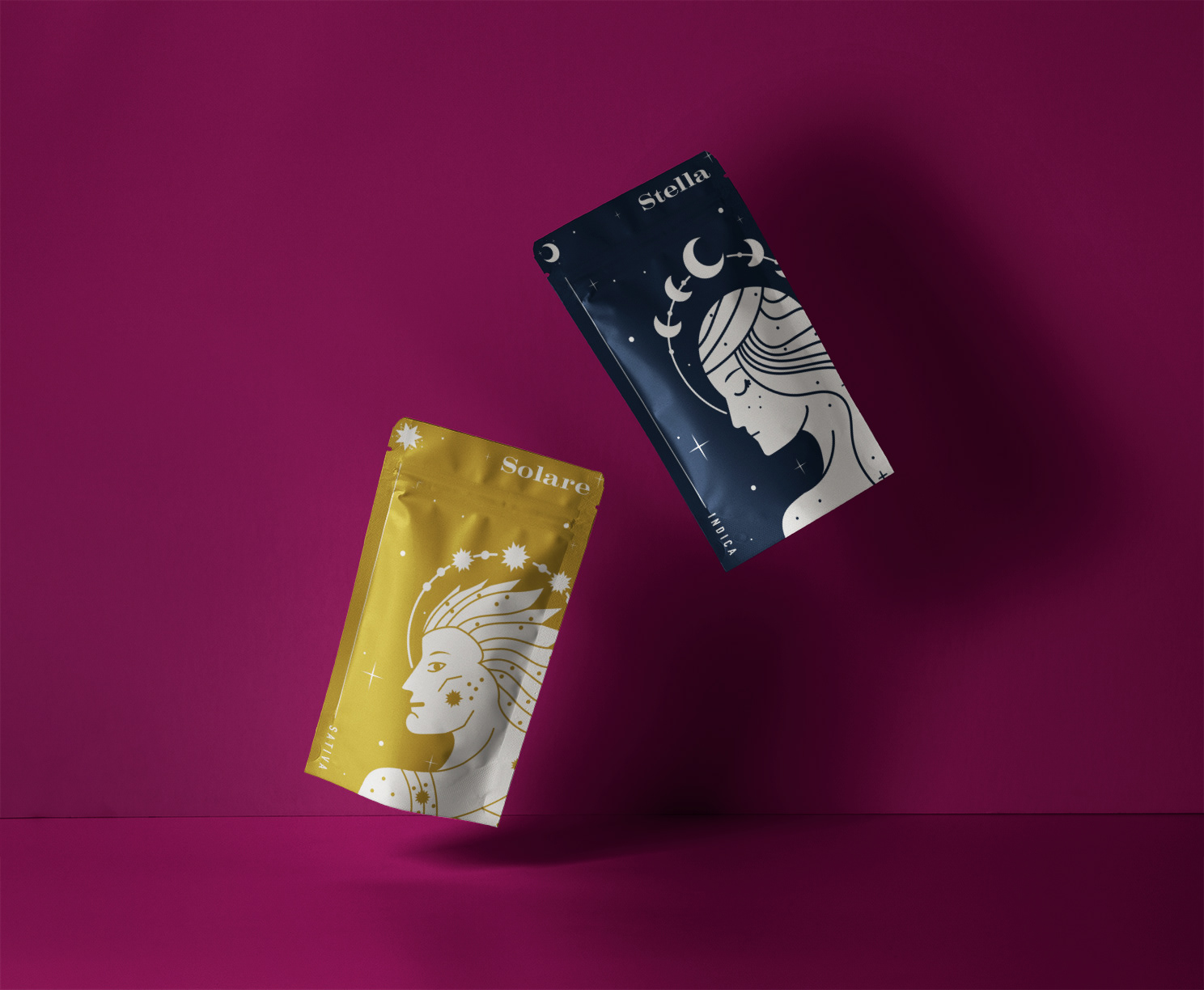 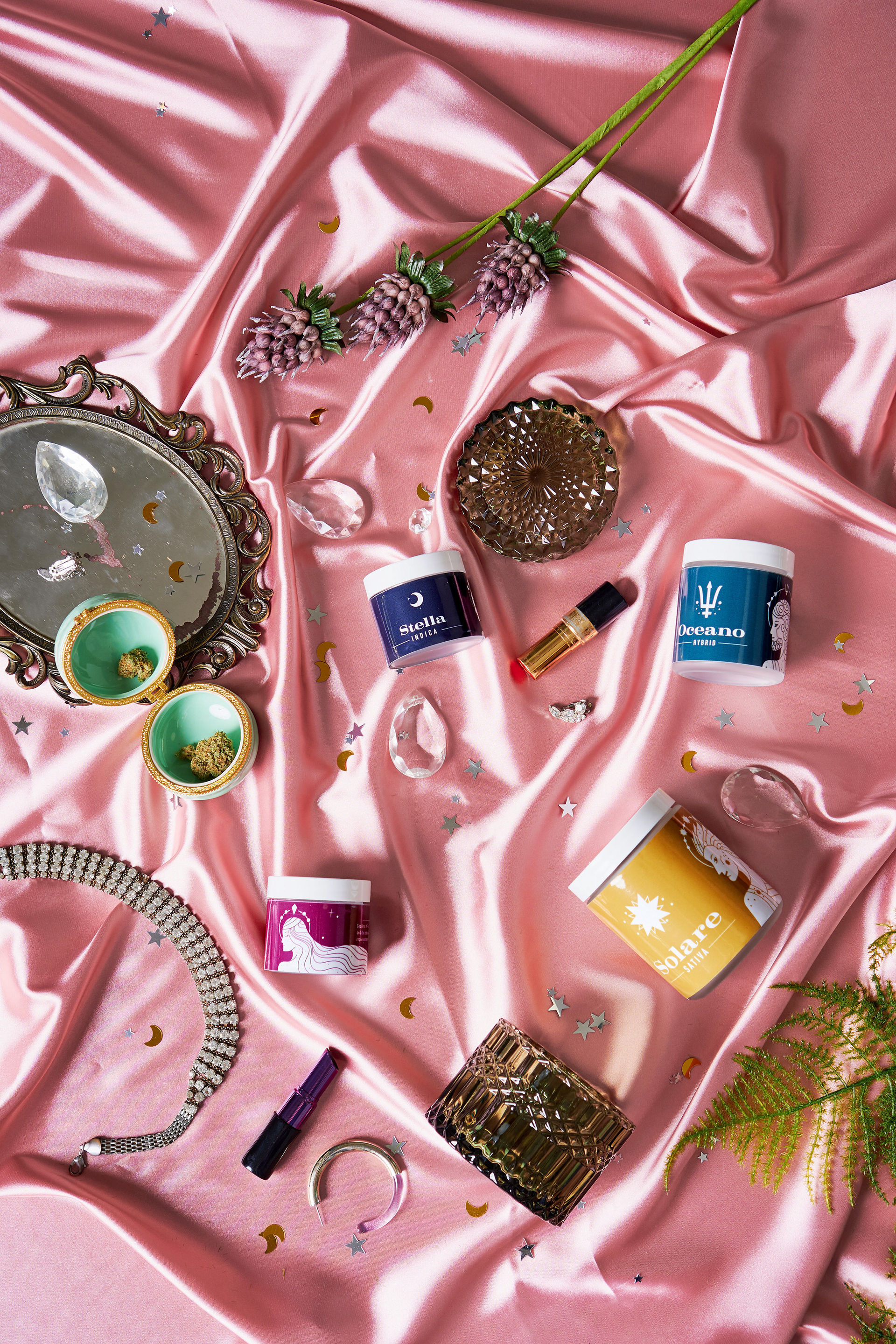 Designed while at Nuevo Studio

Redesigning HERstory
↑Back to Top